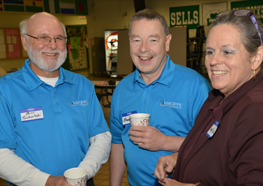 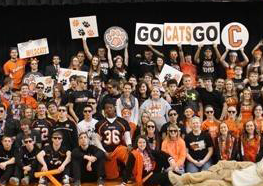 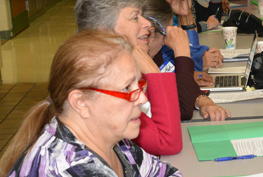 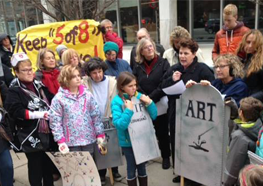 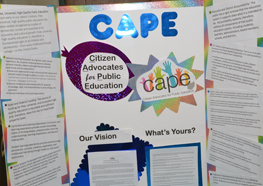 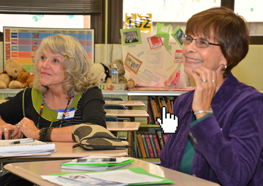 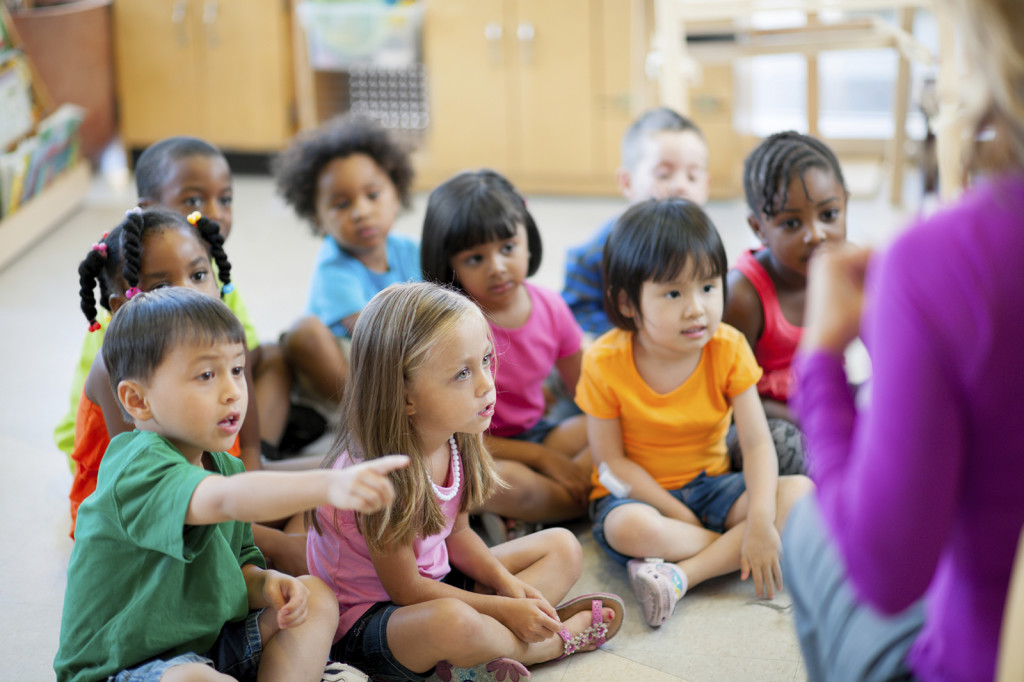 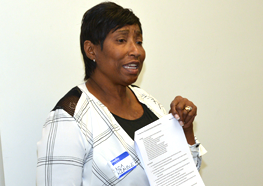 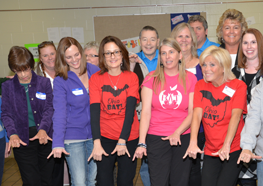 •Ohio has about 610 traditional public school districts and 407 charter schools.

•Ohio public schools continue to improve their designations on the Local Report Cards, with 536 districts (87.9%) rated effective or higher. According to the Ohio Department of Education, 40.1% of Ohio’s charter schools are failing, whereas only 1.5% of public schools are in academic emergency or watch.

There are a lot of good people in the edublogosphere, and you probably know many of them already. But for those of you just getting into public education advocacy, here’s a quick reference list of some of the best education blogs with an over-simplified explanation of each. Do sample and read and share– amplifying voices is one way to make your point in the world.

To receive daily education-related emails from William Phillis, Executive Director of the Ohio Coalition for Equity & Adequacy of School Funding, send a request to ohioeanda@sbcglobal.net

Because of high-stakes testing, “school choice” vouchers, unaccountable charter schools, and drastic budget cuts, public education advocacy groups have formed all over the state. Public Education Partners was created to connect those grassroots groups and provide them with the tools needed to effectively protect and preserve public education.